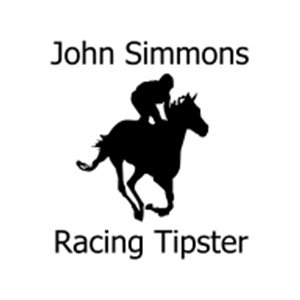 Little is known about John Simmons himself, bar that he is a man from Wiltshire who is said to have been involved in tipping horse racing for years.

“Don’t waste your time with short favourites. John does it right by picking out the big odds with outsized chances of winning the race. Only this way can generate the level of profits he can.”

The trial at John Simmons Racing was immediately very profitable with some big winners. In January he hit no fewer than four 16/1 winners among others. February too went well, but March was a flop. He continued to have decent form until the end of the trial in June. However, because of the odds, he did suffer long losing runs. Overall very impressive.

John’s style has continued, however, his tips haven’t been firing like they once did. Losing runs have been getting longer and winners less regular. Still an okay service but judged by recent times their are better services out there.

The Bookies Enemy No.1